Mascha Corman and Thea Soti are two free-improvising Cologne-based vocalists who have been working together since 2015. Their debut album was released by the Portuguese label “Creative Sources Recordings.” In 2017, they presented their album in Italy (Montepulciano Improvisation Masterclasses), Denmark (Copenhagen Jazz Festival), Portugal and Germany. 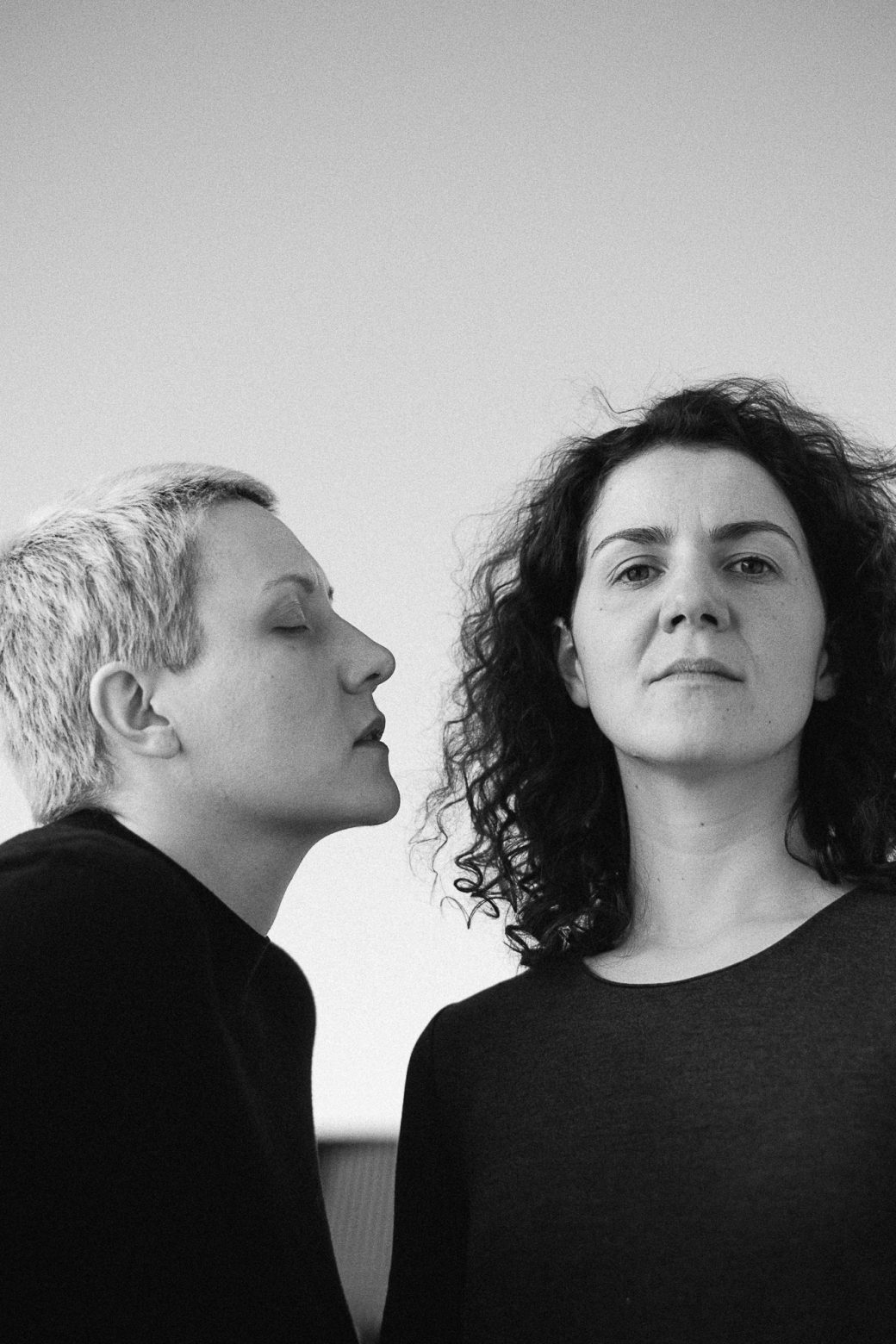 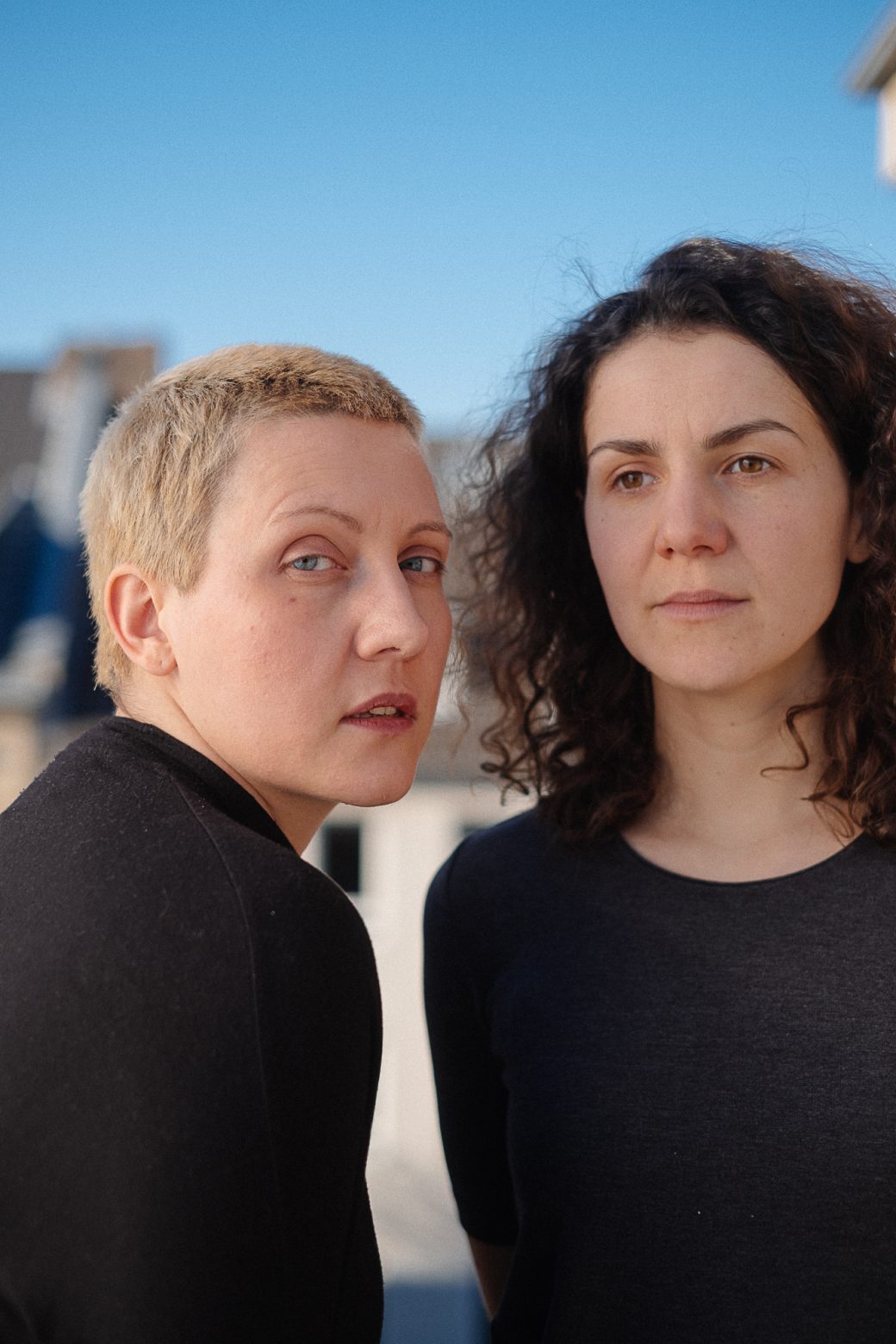 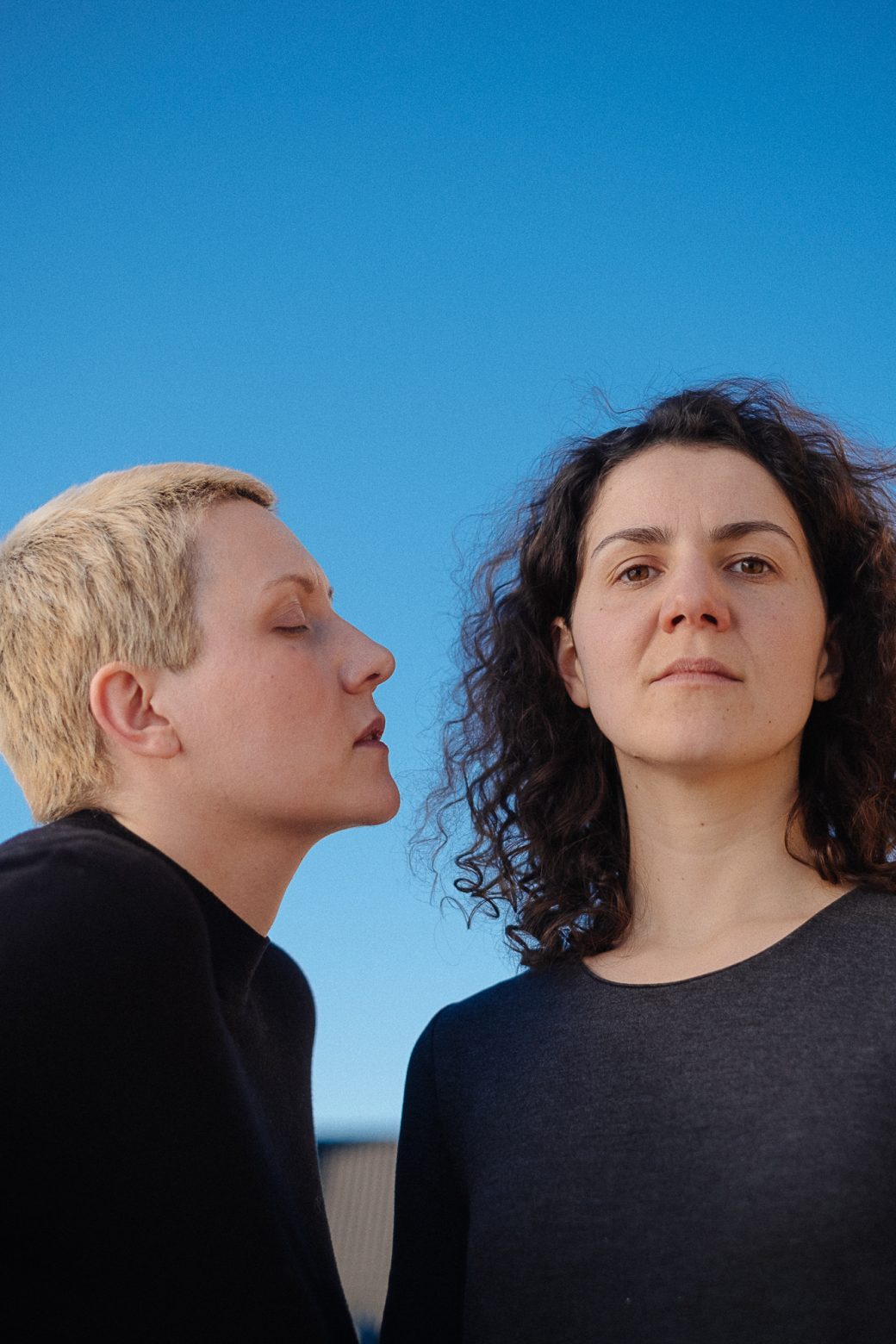 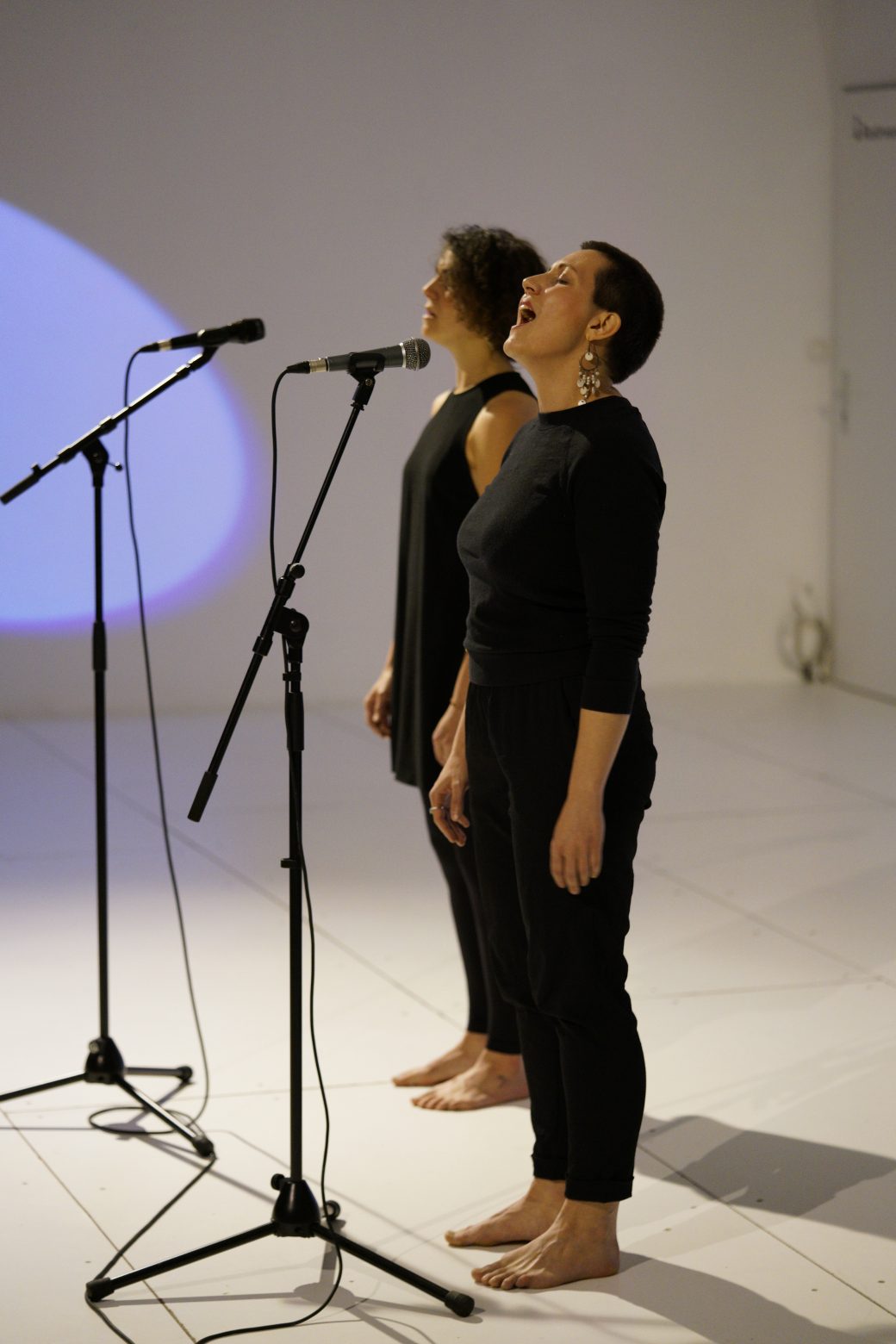 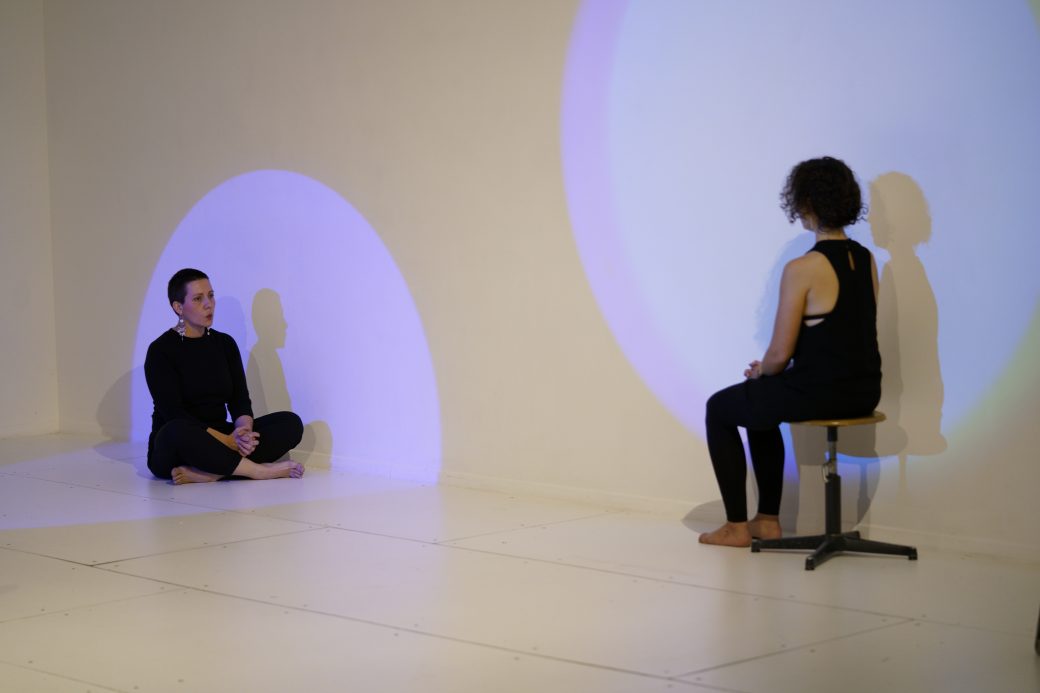 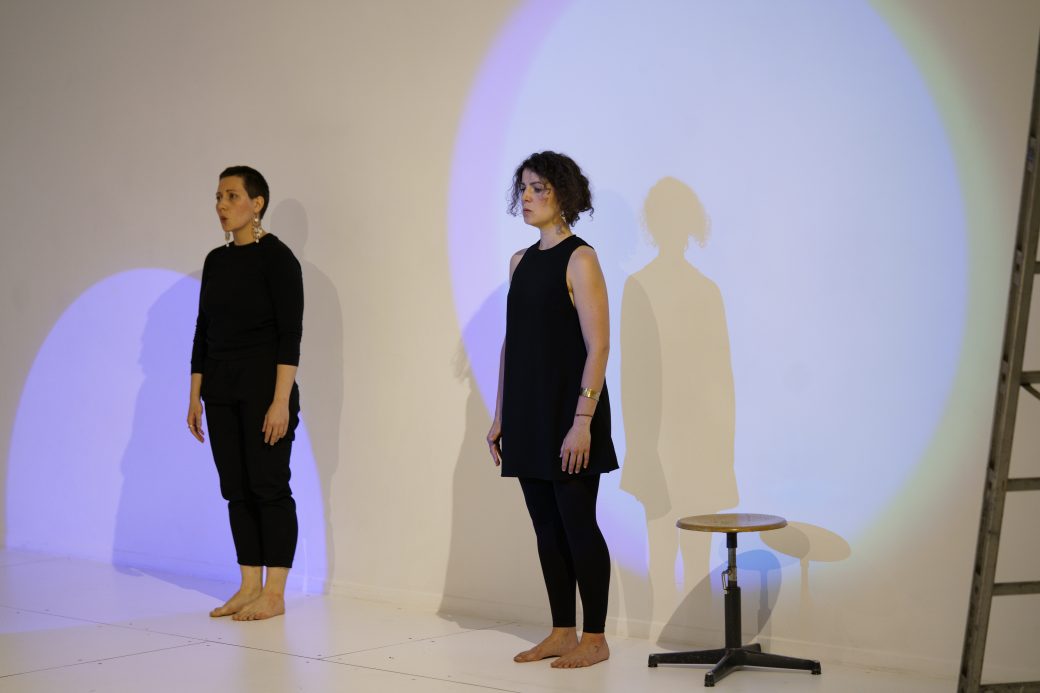