New release of sound artist Thea Soti is a multi-dimensional, alien-baroque visual statement to the futuristic, vocal-dense electronic track of “MULTISKINNED”. Originally composed for the compilation “Sirens” by Budapest-based label EXILES, the music is produced exclusively using the artist´s own voice, being constantly recycled, digitally manipulated, twisted and distorted. Soti is interested in testing out the limits of where human ends and begins. And so does the music video, when displaying a half-human and half–avatar, half-body and half-sculpture creature. Tripping between unsettling aesthetics and characters, like enchanting siren, computer-generated avatar, post-human queen or a genderless alien, we are watching an otherwordly video performance, not just another music video. Shot in Paris at the beginning of 2021, this is a collaboration with filmmaker Youssef Chebbi, art director/conceptual costume designer Nefeli Papadimouli and performance artist Delphine Bereski.

WAITING FOR MY FEET TO DRY → 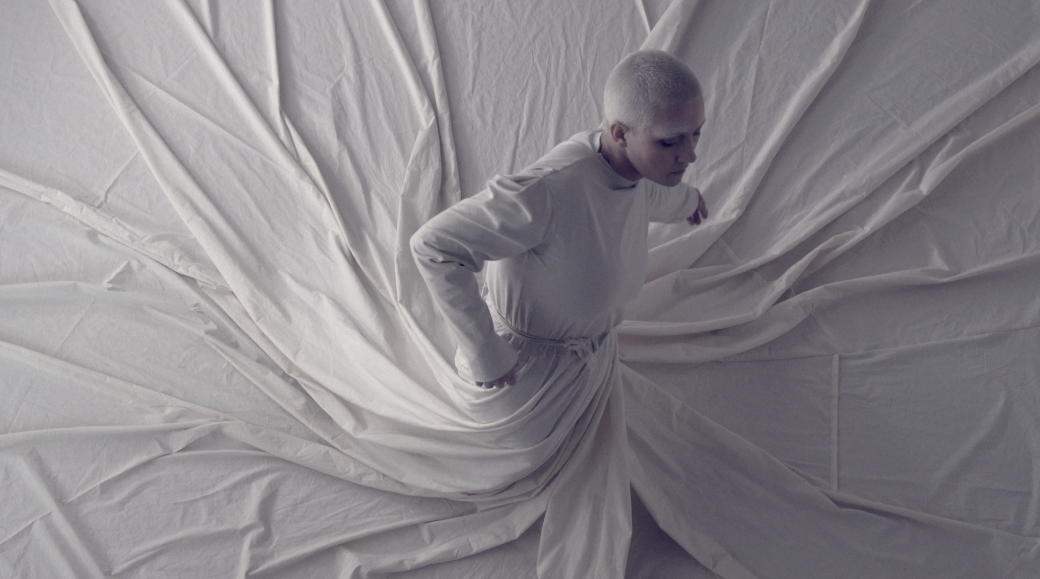 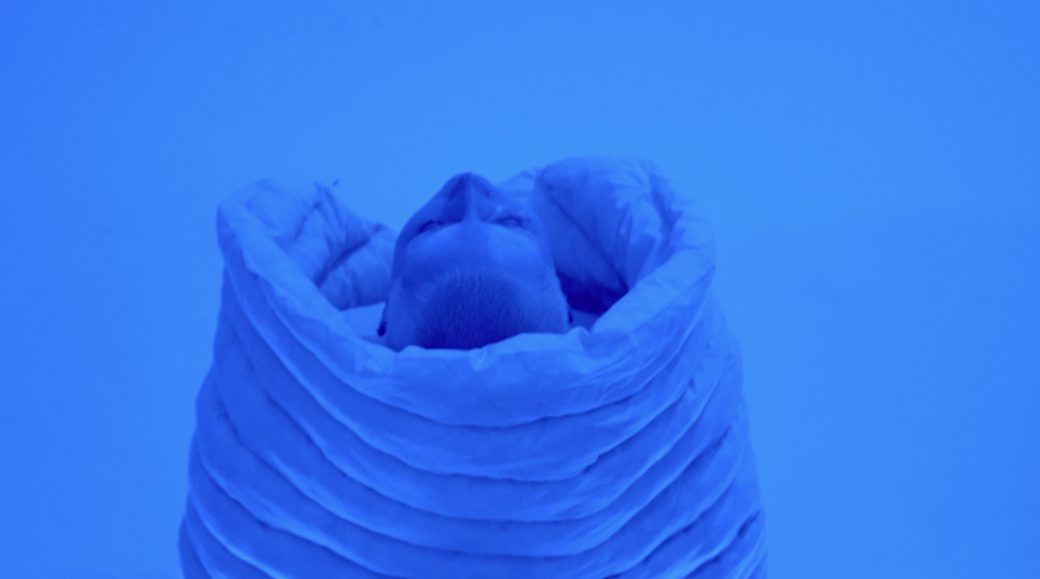 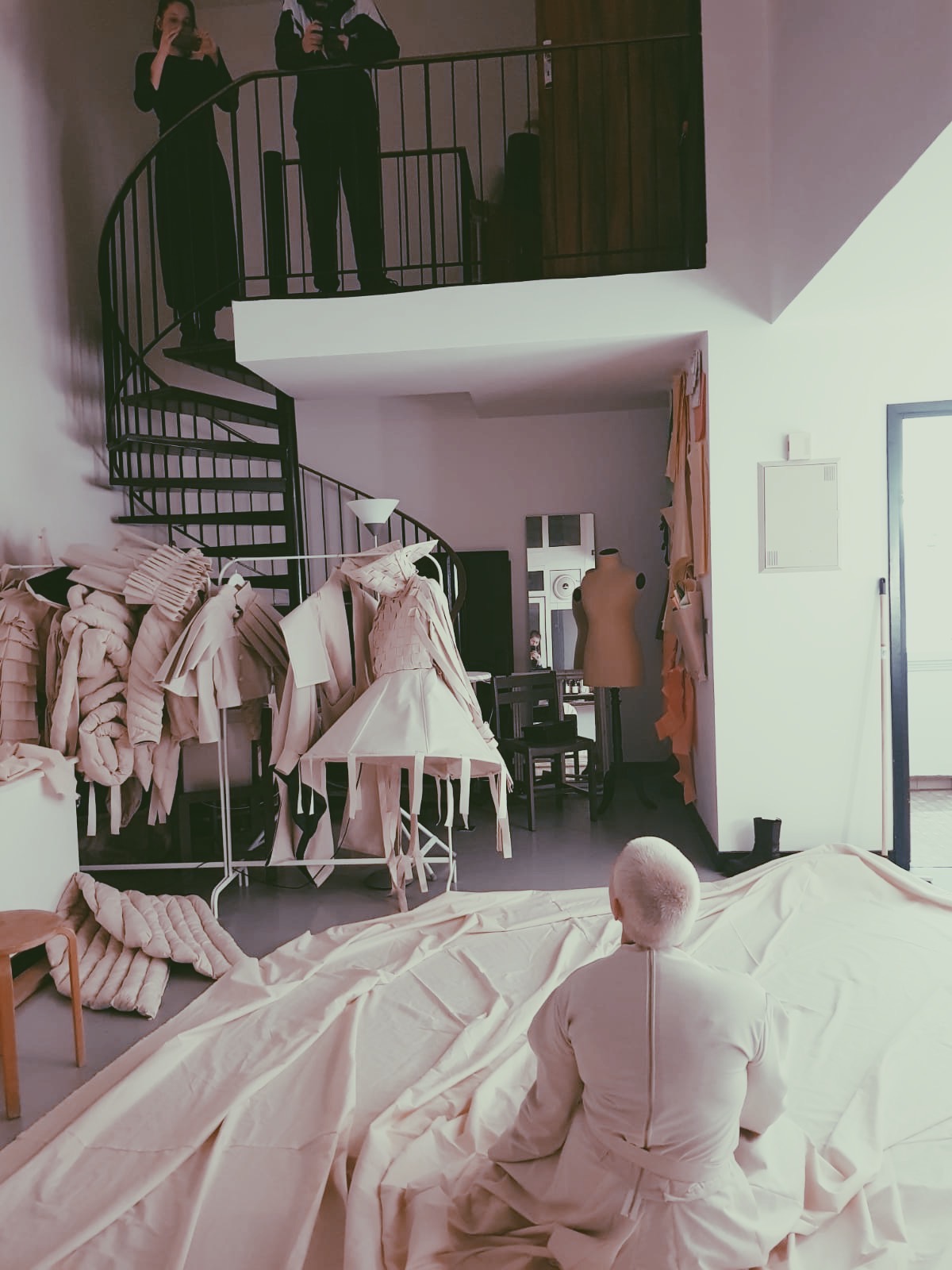 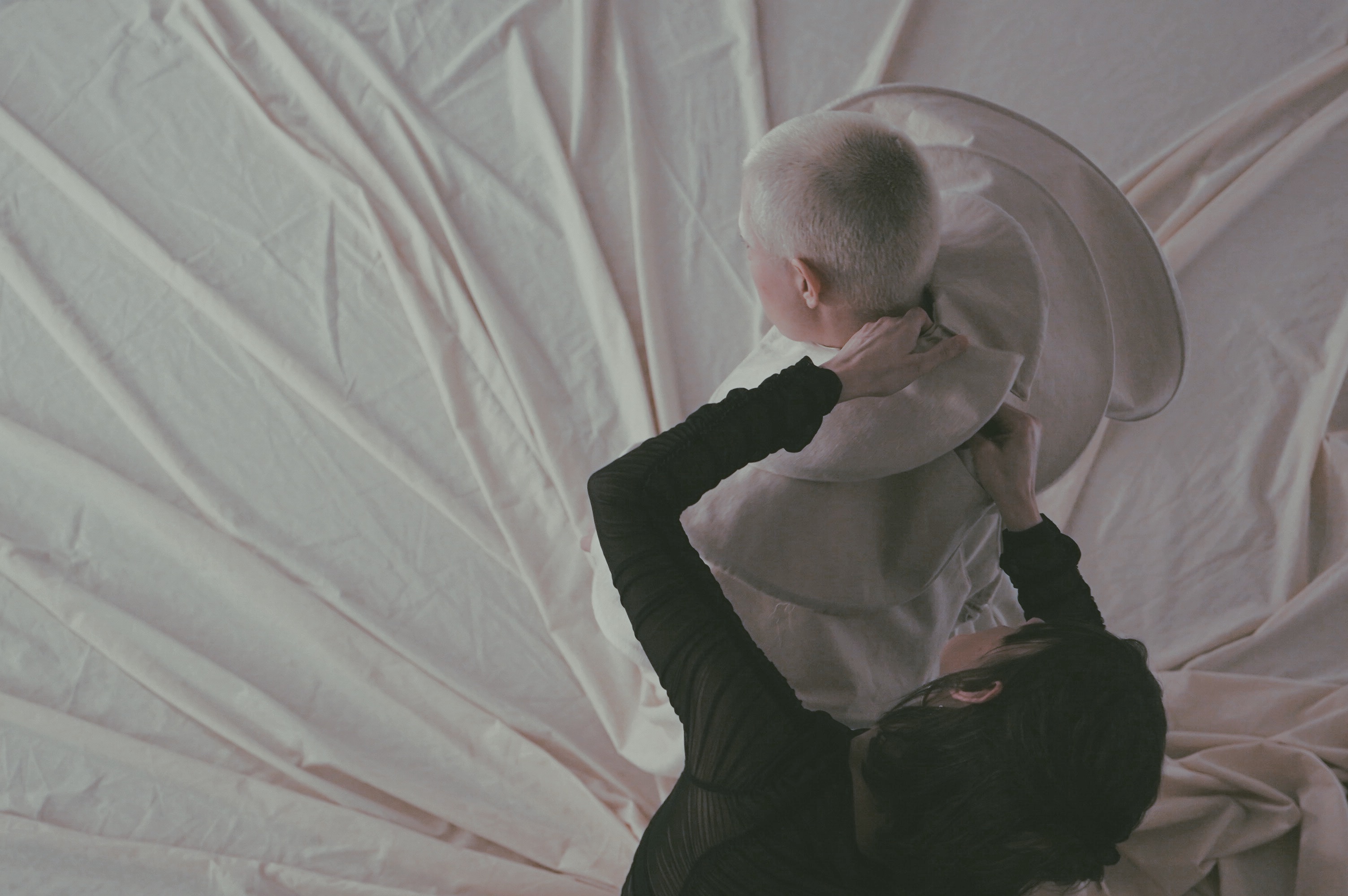 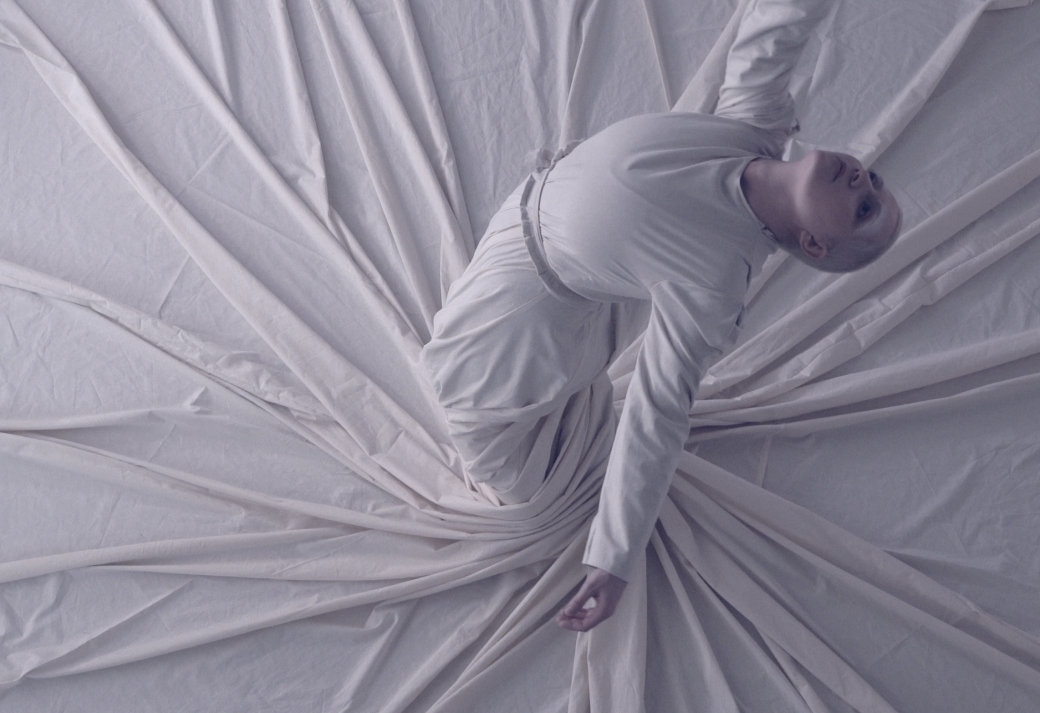 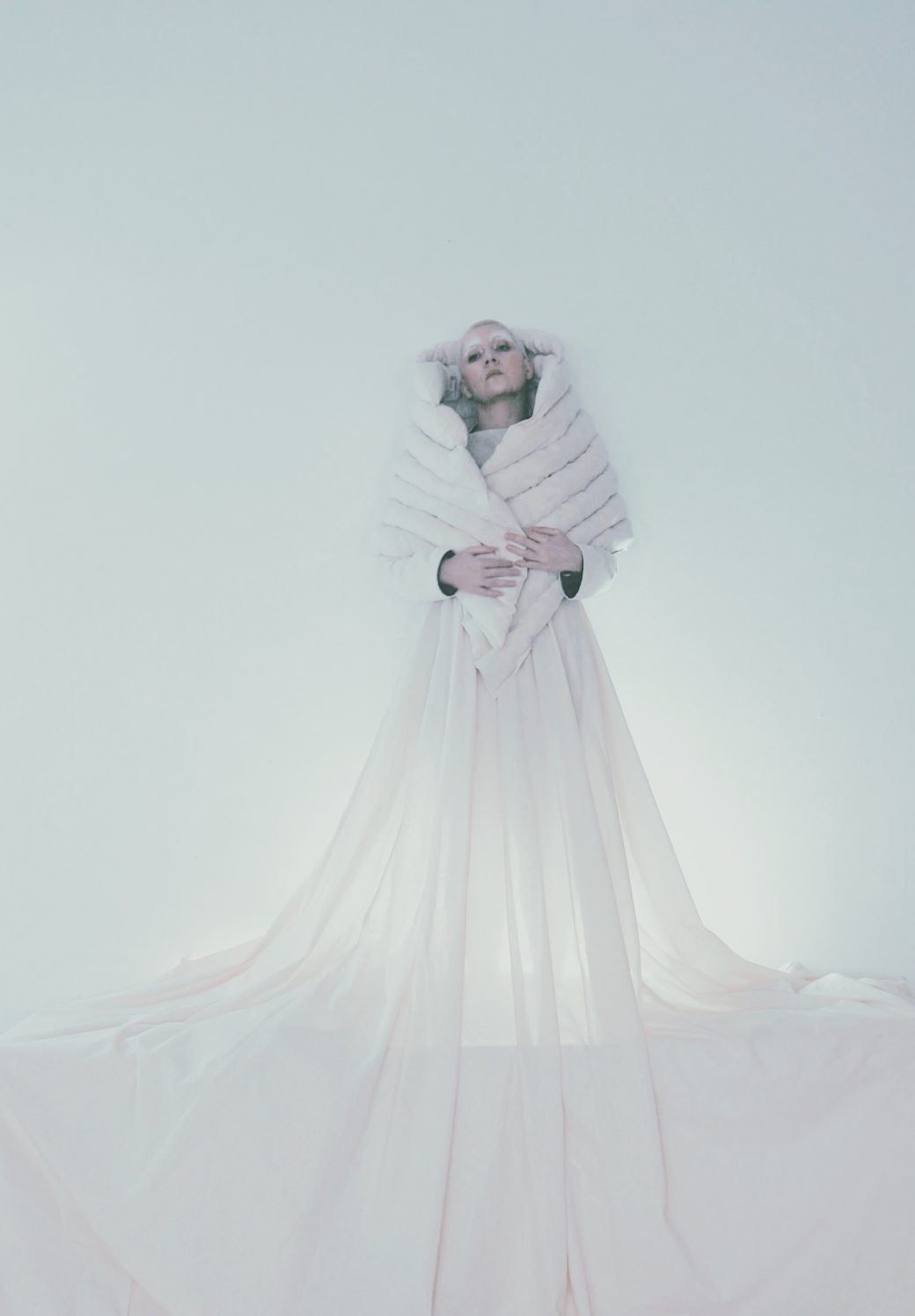